Botanically known as Plantago Ovata, Psyllium Husk is a 100% natural soluble dietary fibre that has an ancient history of use in India. It is also known as Isabgol in the local language. The husk, which is the main active part of the seed is the coating of the seed. This husk is removed by a mechanical process where controlled conditions are maintained to get rid of any plant remains since they are the major impurity.

The husk has a tendency to absorb water and form mucilage if used on its own and swallowed.. This is the property that is highly useful and hence there are several health benefits. Sarda Bio Polymers has a dedicated line of production for various Psyllium products that differ in purity and particle size. Going steps ahead, we have an online sterilisation system in place to provide premium products to clients at nominal value addition in process.

Detailed specifications are available to clients on approach. 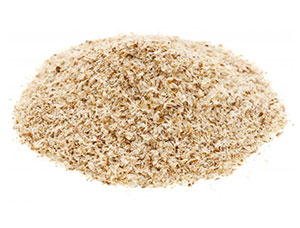 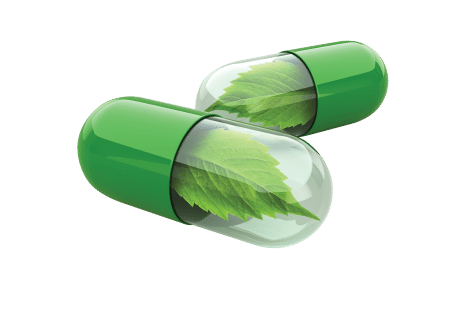 Psyllium husk in powder form becomes much more effective, hence it is desired to use it in finer particle size. Isabgol has been popularly used as a therapeutic agent for the treatment of constipation, diarrhoea, irritable syndrome, inflammatory bowel disease, ulcerative colitis, colon cancer, diabetes, and hypercholesterolemia. It is considered to be a mild and natural laxative which facilitates digestion. It becomes gelatinous and sticky when soaked in water and absorbs water to perform characteristic functioning. Psyllium husk may help in weight management and fat loss by acting as bulking agent. It improves glucose homeostasis and lipid & lipoprotein profile in obese and hypercholesterolemic subjects. Isabgol is a natural edible polymer to be used in haemorrhoids, constipation, diabetes, ulcerative colitis. Besides its traditional use in constipation, husk can lower down the abnormal LDL level up to the normal which is the causative factor for different problems eg. Hypercholesterolemia, hypertension, low body working efficiency etc.

All of the therapeutic applications of Isabgol are with negligible side effects/ or adverse effects. Therefore, it is not only a laxative agent but also a true soluble dietary fibre source with hypocholesterolemic and hypoglycemic perspectives. Psyllium fiber supplements alone or with a healthy diet significantly reduced body weight, percentage of total body fat and BMI. Moreover, it has a significant role in lowering triglycerides and insulin levels after 12 weeks of psyllium consumption. The diet enriched with fibre significantly reduced total cholesterol and LDL which ultimately declines metabolic syndrome risk factors.

Different cereal and vegetable based soluble and insoluble fibres are in use to overcome the menace of high cholesterol and glycemic disorders. The foremost fibre sources are psyllium husk, oat, guar gum and some other cereals. However, psyllium husk fibre appears to be one of the effective sources with least adverse effects. It contains high water soluble fibre that soothes the lipid and glycemic response in individuals with hypercholesterolemia. Due to neutral and acid polysaccharides containing galacturonic acid with an appropriate ratio of soluble/insoluble fibre in contents Psyllium husk has anti-obesity properties. Different investigations indicated that psyllium husk supplementation results in reduction of postprandial glucose level ranging from 12.2 to 20.2% in diabetic patients. In hypercholesterolemic children, psyllium lowers serum LDL and triglycerides concentration up to 22.81 and 19.54% respectively, whilst increases HDL up to 3.05%. Some of the impacts as laxative can be due to its bioactive components, namely phenolic compounds such as acetoside and isoacetoside. Antidotal and antioxidant activities besides being painkillers are among their biological functions.

The so called properties have made psyllium a suitable functional dietetic fibre to use in some food products. It can be used as a bioactive oligosaccharide with probiotics. Psyllium is well accepted as a safe and effective bulk laxative and is an adjunct to dietary intervention for individuals who do not adequately respond to a low-fat, low-cholesterol diet. 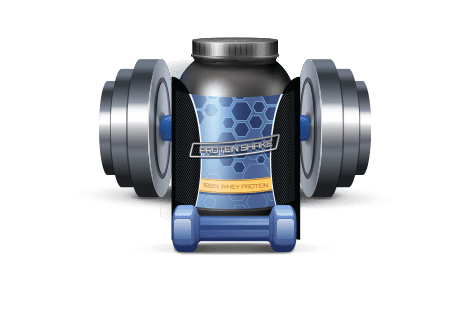 It is quite safe to use Psyllium husk powder in functional and nutraceutical foods. The FDA has approved the use of food products containing psyllium husk due to its associated health claims. Supplementation of fiber, are appreciated by the consumers due to appealing taste and better storage stability.

It is beneficial to use in consumer products such as high fiber breakfast cereals.The effect of soluble fiber from psyllium on body lipids and proteins associated with metabolic process. In bakery products, yogurt and drinks it is possible to add fibres by use of Psyllium Husk powder and also achieve texture improvements for its role of stabilising thickener or water binder.

Psyllium fiber addition to wheat flour for bakery products can help to reduce glutan amount in wheet flour and hence lead to healthier yet desired texture and elasticity in final product. Psyllium fiber in wheat flour dough leads to an increase of water absorption.

In cake batter Psyllium husk helps to develop better spongy texture. In Cottage cheese manufacturing, the Spongy texture is much more superior in comparison of no Psyllium in it at all.

It is highly beneficial stabilizer component in health drinks, beverages, ice cream, bread, biscuits, other bakery products, rice cakes, jams, instant noodles, breakfast cereals etc., to improve the fiber content of the food as also to increase the bulk of the food.

In ice cream and frozen deserts, the benefits are similar to any other hydrocolloid in 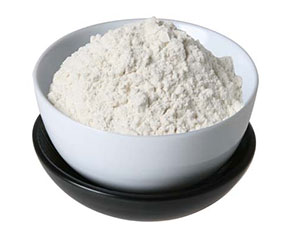 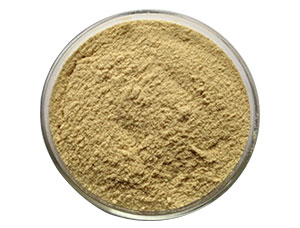 Cassia Tora and Obtusifolia are two very similar looking and seeds that are wildly grown in many parts of India.

Tamarind seed polysaccharide is obtained from the seed of Tamarindus indica that belongs to the family leguminoseae. 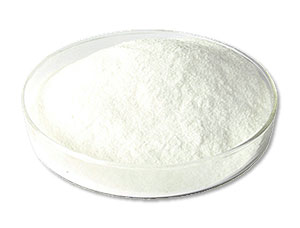 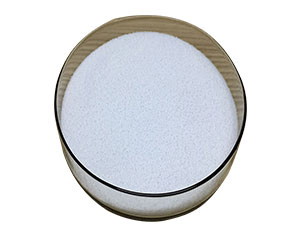 Konjac Gum is extracted from tubers of konjac, which is grown largely in the Far East and southeast Asia.

Botanically known as Plantago Ovata, Psyllium Husk is 100% natural soluble dietary fibre that has ancient history of use in India. 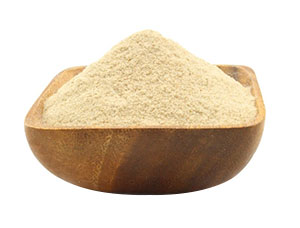 Xanthan gum is an extracellular polysaccharide secreted by the micro-organism Xanthomonas campestris. 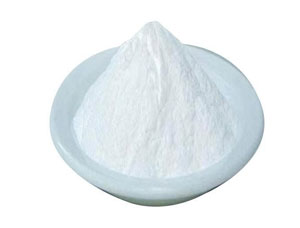 Aquacol range of Sodium carboxymethylcellulosce (NaCMC) are made with highly optimised conditions to convert cellulose in soluble polymers. 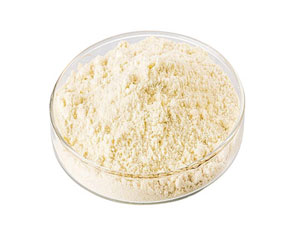 Supercritical fluid extraction (SFE) is a process where liquid CO2 is used instead of any polar or non polar...

Having been serving the world with speciality hydrocolloids for more than 50 years now, Sarda Group companies produce various plant-derived gums that make us truly the hydrocolloid people. We provide solutions for Food, Feed and Industrial applications all over the world.